revolutionise healthcare as we know it!

Office space for 1-2 people to work at FYRFLY Venture offices in Silicon Valley, where they will also organise a few meetings and interactions for you and your team to connect at a time of your convenience and to fit your growth path

Plus more to be revealed soon!

We will short-list five AI startups and invite them to our showcase where they will have  10 minutes to pitch their business idea to five judges. After each pitch, judges get 5 minutes to ask questions about the venture.

Should you be one of the five startups selected, you would need to be available to join our Startup Showcase and present on the afternoon of Thursday 12th September in front of the judges and audience. Further details of the session are below. If you are one of the selected finalists, we will provide 2 free tickets for your core team as well as one for you to join us. Please read through the details and apply by filling in this short questionnaire.

We will make our final selection on Friday 31st August 2019

We will then get back to you after this date on whether you are one of five who have been selected for the stage. All finalists will receive free business hours from Drapers University to prepare for their on-stage pitch.

This is an amazing opportunity! Intelligent Health is the world’s leading AI in medicine summit and gathers a huge amount of buzz and support from the healthcare and AI community – we work in line with the UN Sustainable Development Goals and have a big focus on making sure the benefits of AI are distributed globally. It is where the international world leaders gather to discuss AI in medicine. The summit will gather 2000 delegates from 70+ countries and 100+ of the most influential speakers in AI and health this year. Latest speakers list can be found here and the programme can be downloaded here. We had media present from Forbes, BBC World, The Telegraph, The Guardian, WIRED, New Scientist, CB Insights, Huffington Post to name a few, covering the summit last year. We look forward to receiving your application! 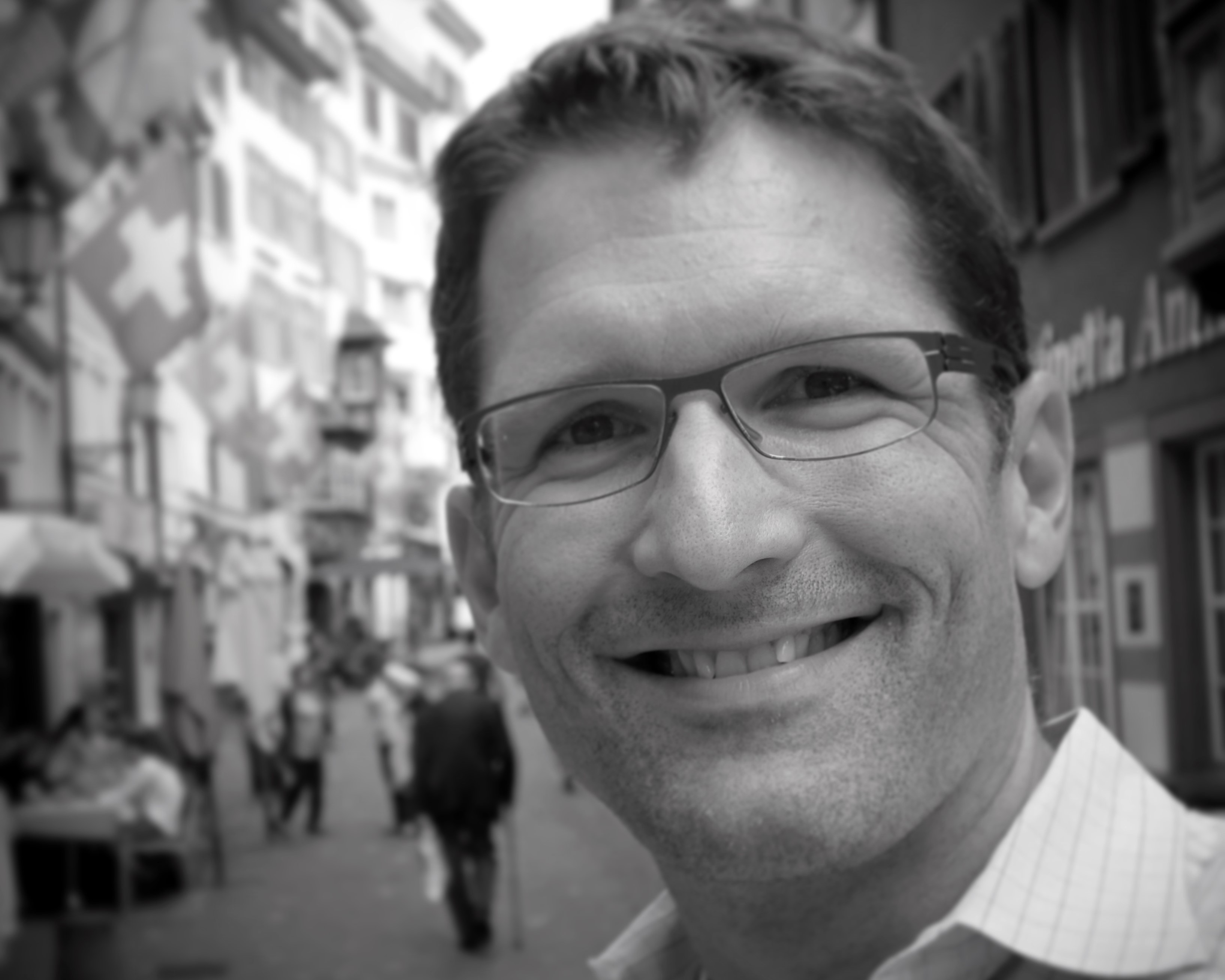 Peter Speyer is Head of Products, data42 at Novartis, responsible for implementing data and analytic products in a transformational program that leverages data from across R&D for machine learning and AI. Before data42, Peter led teams to develop platforms to collect, manage and analyze data as Head of Digital, Medical and Real World Evidence Solutions. Before Novartis, Peter was Chief Data & Technology Officer at the Institute for Health Metrics and Evaluation (IHME) at the University of Washington in Seattle. He was responsible for data and IT for high-profile analytic projects like the Global Burden of Disease (GBD) study, including obtaining and managing data from 190 countries, running high performance computing infrastructure, and creating IHME’s global public data catalog Global Health Data Exchange (GHDx) and innovative interactive data visualizations.
Prior to joining IHME, Peter worked in strategy and product management in the media industry, including Corbis and Bertelsmann. He holds an MBA from Temple University in Philadelphia, USA, and a Master in Business and Engineering from the Karlsruhe Institute of Technology, Germany. 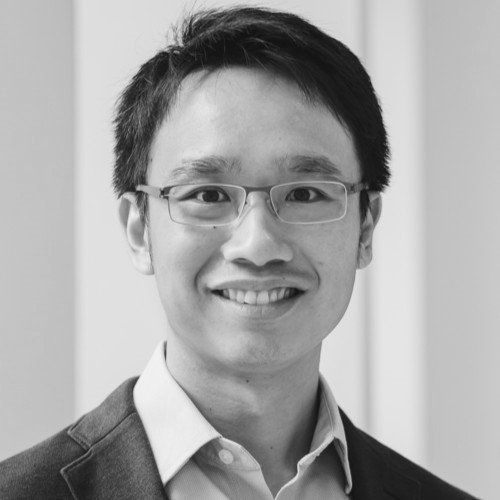 Dr Lim Xinhong joined Vickers in 2015 and is based in Silicon Valley. He has led investments into drug delivery, AI drug discovery and advanced materials companies, and advises on fund strategy and portfolio companies in the life sciences, healthcare and tech sectors.

Dr Lim obtained a Certificate in Innovation and Entrepreneurship from the Stanford University Graduate School of Business. He is an Assistant Professor (Adjunct) in skin stem cell biology at the Lee Kong Chian School of Medicine, Nanyang Technological University (NTU) and the Skin Research Institute of Singapore (SRIS) at the Agency for Science, Technology and Research (A*STAR).

Dr Lim received his Ph.D. in Developmental Biology from Stanford University under the tutelage of Breakthrough Prize winner Professor Roel Nusse, a pioneer of Wnt signalling biology. Lim has been the lead Principal Investigator on more than $15 million of research grants funding his work on stem cell regulation and skin biology. His work on Wnt signalling and stem cells has been published and cited in the most prestigious scientific journals, including Nature and Science, as well as highlighted in the international press, including by CNN and BBC. He is the recipient of numerous awards, including the Singapore National Academy of Sciences Young Scientist Award, the Ten Outstanding Young Singaporeans Award (Medical Innovation) and the A*STAR-IMB Investigatorship in Skin Biology. Lim is fluent in English, Mandarin and Cantonese, and has a working knowledge of French. 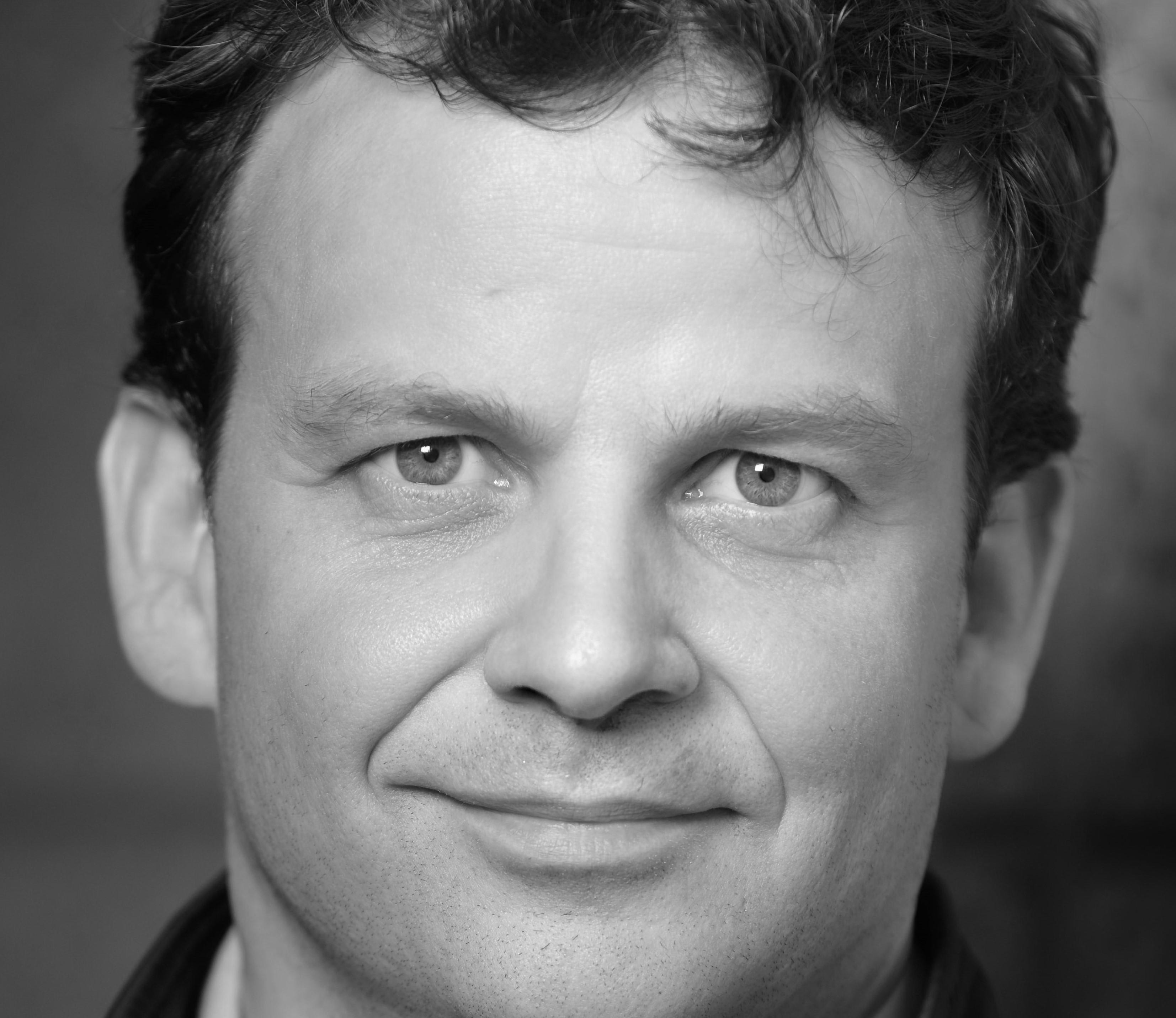 Philipp is a Founder and Managing Director at FYRFLY Venture Partners, an early stage venture firm based in San Francisco and close connections to Europe.

Philipp brings a deep track record as an investor, entrepreneur and consultant of building and accelerating technology businesses across vertical markets including health tech. Over the course of a 20+ year career, Philipp has served as a strategic advisor and investor to early stage start-ups, Fortune 500 companies and technology leaders such as Google, Salesforce, Facebook, VMWare, Splunk and Accenture. Philipp was a founding managing partner at Accenture Interactive and he was a driving force in Accenture’s early cloud initiatives including the billion-dollar partnership between Salesforce and Accenture. He was also part of Accenture Technology Ventures (ATV), building and executing on an extensive technology venture portfolio in the U.S., Europe and Asia. Philipp started his career with Vontobel Asset Management in public fund management as part of a leading Swiss private bank, and subsequently advised global brands such as Ikea, Nestle, Novartis, P&G, Lindt, L’Oreal and others as part of Interpublic (IPG).

Philipp holds an MBA from The Wharton School, University of Pennsylvania, and a B.A. in Micro Economics, University of Applied Sciences, Zurich, Switzerland. Philipp is based in Silicon Valley, California. 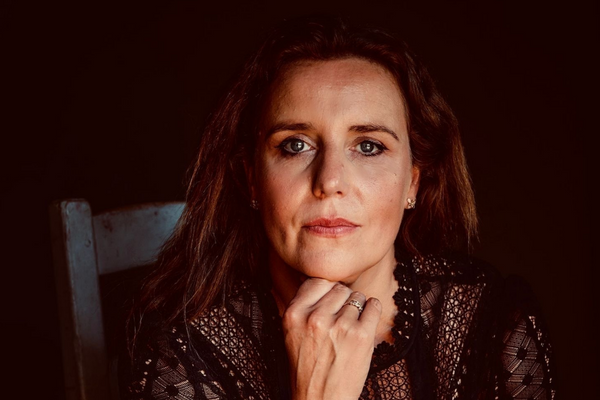 Sarah Porter has launched 21 b2b and b2c technology products in 11 countries since 1996 and has a renowned reputation for taking ideas from concept to market with subsequent significant growth globally.

Emerging tech / AI / Medtech / Singularity / existentialism is where her core experience lies and she has over 20 years of commercial experience.

As a board executive for i2i events (parent company The Guardian Media Group / Apax – Ascential – previously Top Right Group) with the specific remit to rapidly grow the business whilst leveraging operational costs and prepare pre IPO. She sat on the i2i mergers and acquisitions committee identifying, analysing and approaching target businesses and accelerated growth by 22% within 12 months.

Achievements include the launch and acquisition of Money2020 – a leading fintech product. This included negotiation, 3 stage due diligence, its subsequent integration, and the long term geo-adaption into a global portfolio worth over $40m. The launch of World Retail Congress in 10 countries, the re-launch of Cannes Lions festival.

Sarah is a regular keynote speaker on start-ups, business and women / equality related issues and is an ambassador for the Royal Marsden where she champions the use of AI tech in oncology advances.